Hualdo farm is located in a privileged natural area and is home to a multitude of crops that coexist with a reach variety of wild flora and fauna. On the banks of the Tagus River, the diversity of species is enormous, and this is one of the aspects that makes the production obtained from these lands special.

Casas de Hualdo feels responsible for the immense natural heritage that it manages, which is why it seeks at all times to make its conservation compatible with the work carried out on the different crops.

The uses of the farm range from the cultivation of cereals such as corn, wheat or barley, legumes such as peas or alfalfa, to pistachio plantations and the main crop which is the olive tree. In addition, we also have a herd of the native Manchego sheep.

A set like this is considered to be a “closed cycle”, since an important part of what the farm produces stays in it, thus serving to maintain the balance of nature itself. Cereals and alfalfa are used to feed the sheep, whose manure is used to fertilize the olive grove and other crops. The soil of the olive grove is not labored, so the grass grows between the trees until a certain moment when it needs to be cut, leaving the remains on the ground to serve as fertilizer. The same happens with sprouts and branches which are cut during the pruning season and are later grinded to make the degradation into the soil easier; returning thins way many of the nutrients that the trees need. 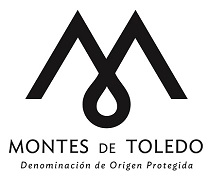 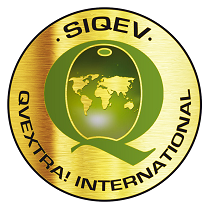 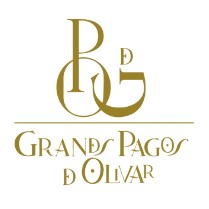 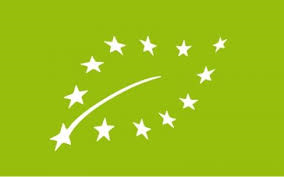 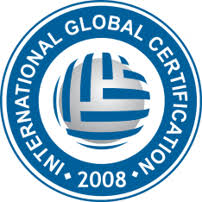